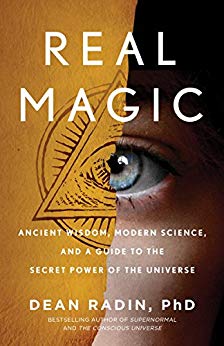 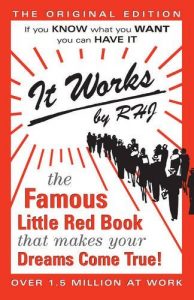 For your complimentary manuscript clarity guide, fill in your details here 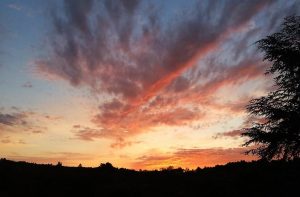 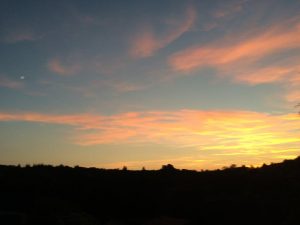 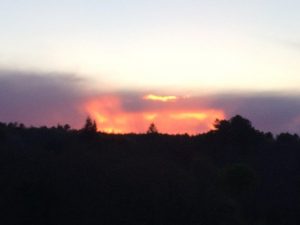 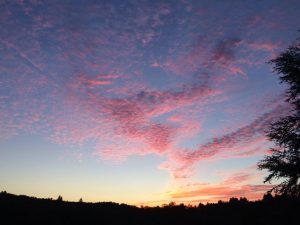 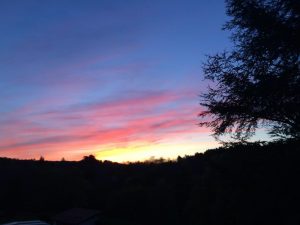 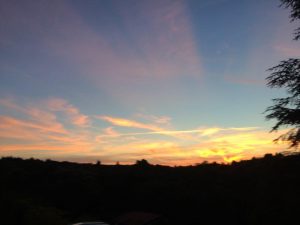 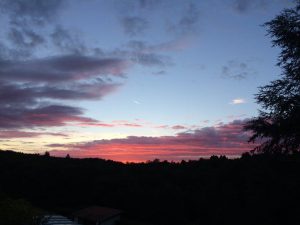 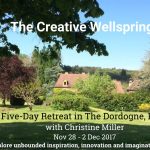